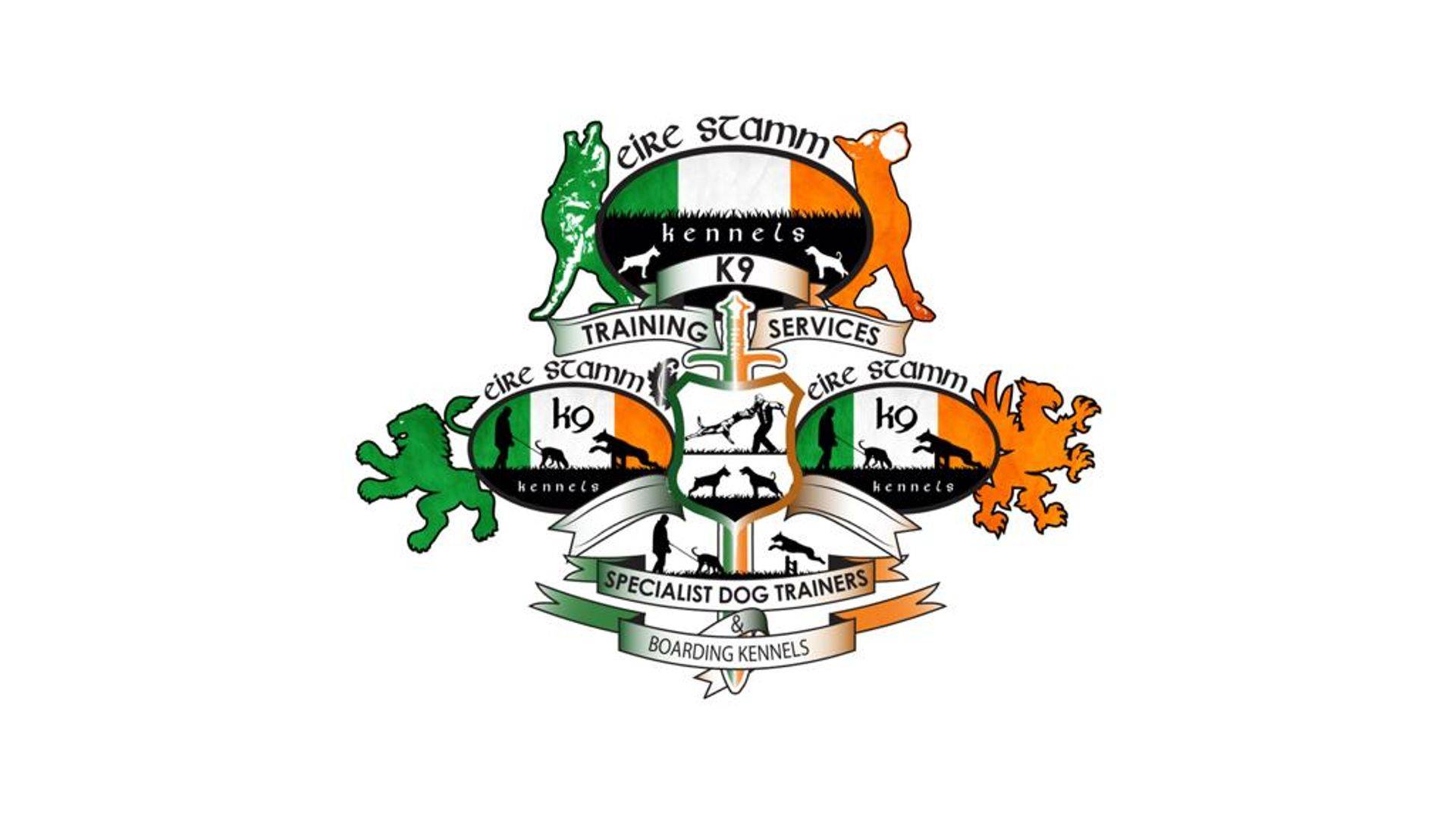 Instructor-Trainer
Michael has been training dogs for over 30 years and owns & train Belgian Shepherds & Dobermanns,

Michael was also an approved & accredited instructor for NASDU

Michael is an accredited KCAI (Kennel Club Accredited Instructor) which was presented to him at Crufts in 2015 by Mr Paul Rawlings Chairman of the KCAI Board , Michael is also doing a BA Hons degree in Canine Behavior & Psychology and is an approved trainer for the Kennel Club GCDS as well as an A list examiner.

Michael assess dog's for various police force's such as the Metropolitan Police, Surrey Police, Kent Police & also carries out assessments on dog's that have been seized by the police under the Dangerous Dog's Act for the magistrate courts for various solicitors & private client's.

With a deep passion in how dogs learn & behave, the Belgian Shepherd breed is a particular passion of Michaels due to their strong high drives & specific training techniques needed to get the best from them, Michael has trained many Belgian Shepherds for Security / Personal Protection & IPO & is currently training his young pup from Holland.

Currently Michael is competing with a female Dobermann from the Warringhof & Vom Jaspis kennel in Germany and gained his IPO1 in Holland gaining the highest points of the trial in Obedience and recently gained his IPO2 at the Dutch Nationals also gaining the Dutch Youth Working Champion title & female working champion of 2017 & then again in 2018 and then went on to gain their IPO3.

Michael is a licensed bite helper in IPO assessed & licensed by FCI World Championship Judge Mr Simon Kwak from Holland as well as being a licensed tracklayer.

Michael recently gained his  Dutch Helper liscence having worked under the guidance of International & World Championship helper Dhr Ruud Broeders, the examining judge in Utrecht was Dhr.Rick Zainal from Holland.

Michael competes in Europe & the UK in IPO which he says is something he really enjoys.

The CPD Group reviews trainers CV, qualifications, ID, relevant training certificates and insurances to ensure that the trainer has the expertise, experience, and qualifications to deliver high standard CPD Activities.

This verification instils trust in the learner’s mind leaving them confident that they are being taught by an expert in that field.

WHAT DO YOU KNOW ABOUT TRACKING ?

Join us to find out more and improve yours & the dogs ability.

Pursuit tracking ideal for NASDU Handlers or if you are thinking of doing your L3 or experience for the NASDU working trials competitors to learn from Ex police K9 handlers and NASDU trials trainers.

STARTS AT 9AM IN KENT.

WE HAVE ACRES OF TRACKING AREA AS WELL AS AREAS FOR PURSUIT TRACKING SO COME ALONG EVEN IF ITS YOUR FIRST TIME TRACKING IT WILL BE A FUN LEARNING EXPERIENCE.

COST IS £45 FOR THE FULL DAY LIMITED PLACES AVAILABLE CONTACT ME NOW TO RESERVE YOUR PLACE.

This website and its content is copyright of LDT - © LDT 2017.  All rights reserved any redistribution or reproduction of part or all of the contents in any form is prohibited